Anybody who experiences the horror of a car crash and survives to absorb the consequences, never thinks or acts the same way again behind the wheel. With high-end VR we can get closer to that visceral, behaviour-shifting impact. For maximum realism we shot each scene using the world’s most powerful 360º cameras. Best experienced in Oculus; also viewable as YouTube 360º, Vimeo 360º and Google Cardboard. Touring Ireland on the RSA Shuttle. 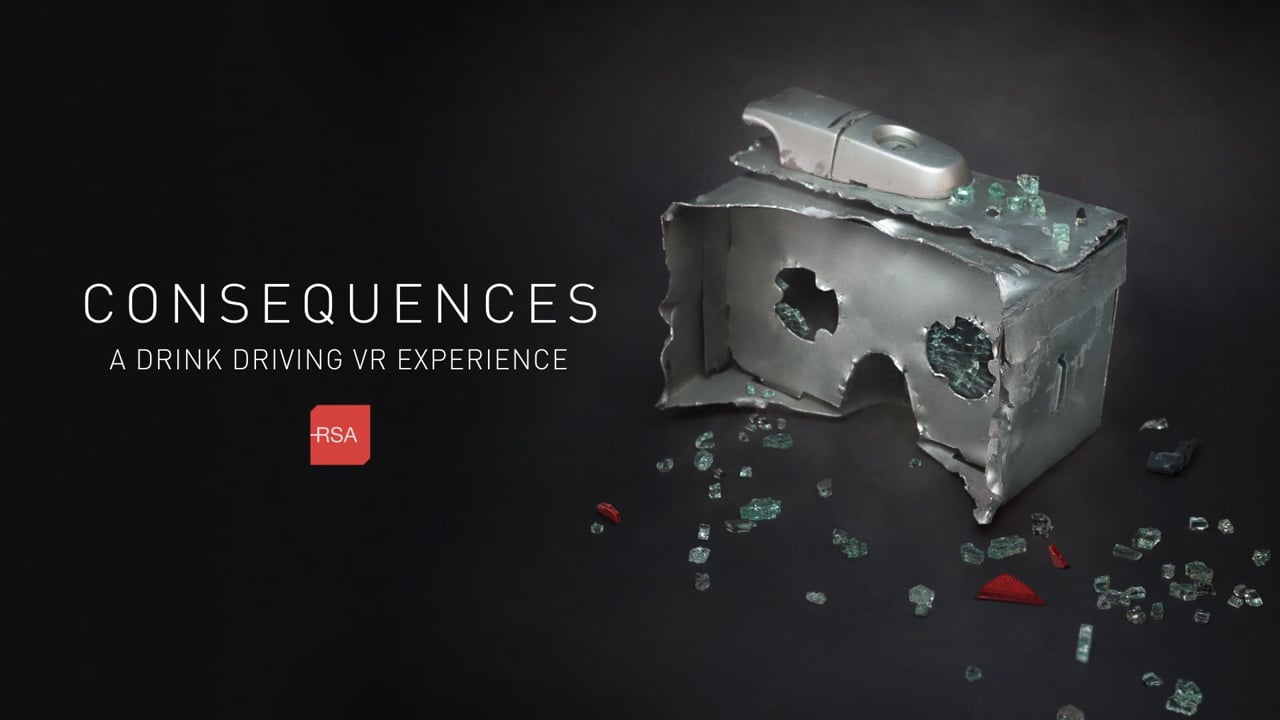 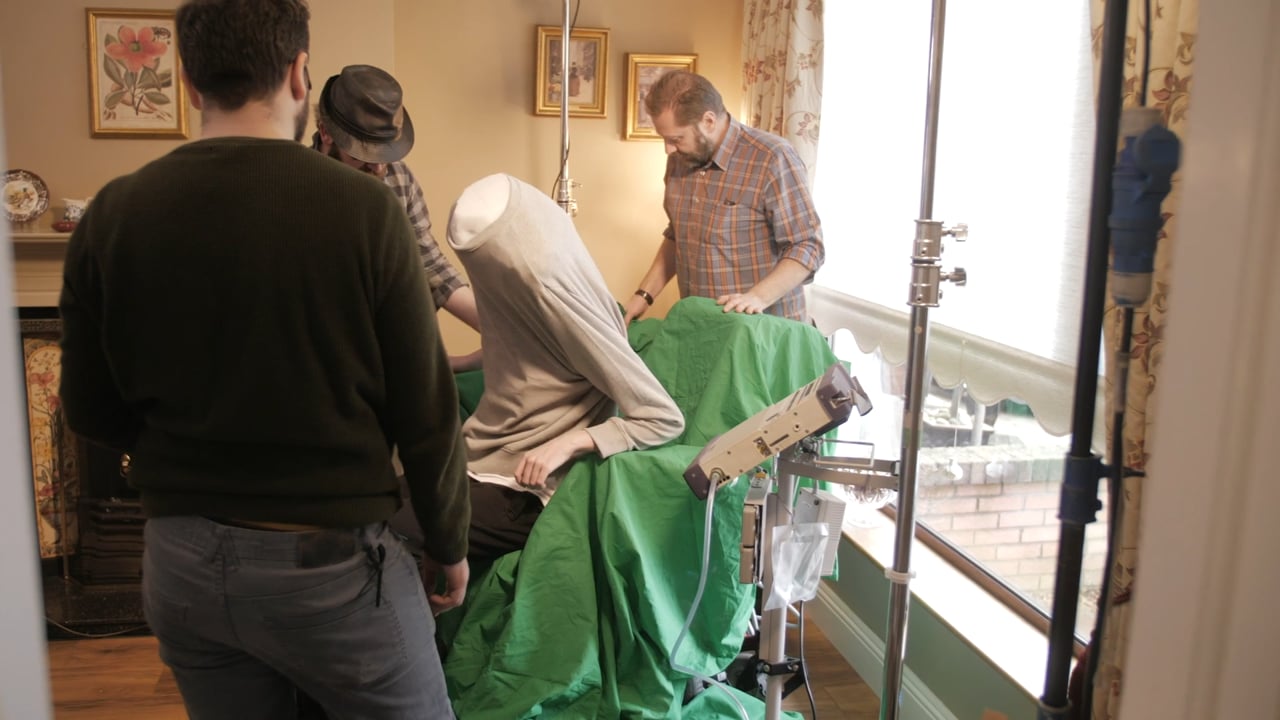