The LGFA was set up in 1974, to give Irish women the chance to play Gaelic Football. For many years, they were on their own. They had to work tirelessly to play and develop the game they loved. With the support of Lidl, things have improved dramatically over the last decade. But it isn’t enough. It isn’t equality, it isn’t parity. This is the story we wanted to tell. Both, of the journey taken and the goals that are still to be achieved. This work is a paean to the relentless efforts of players who are the past, present and future of the LGFA. They won’t stop until they have reached their goal. Until they level the playing field. 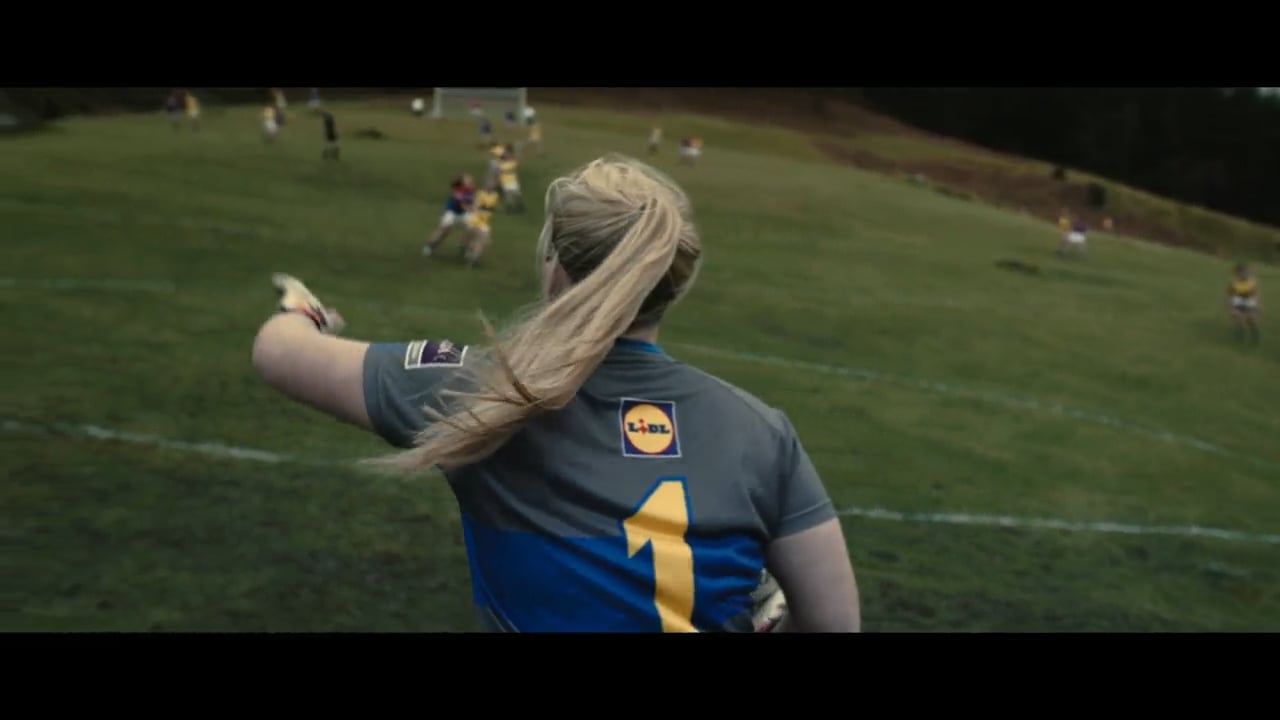 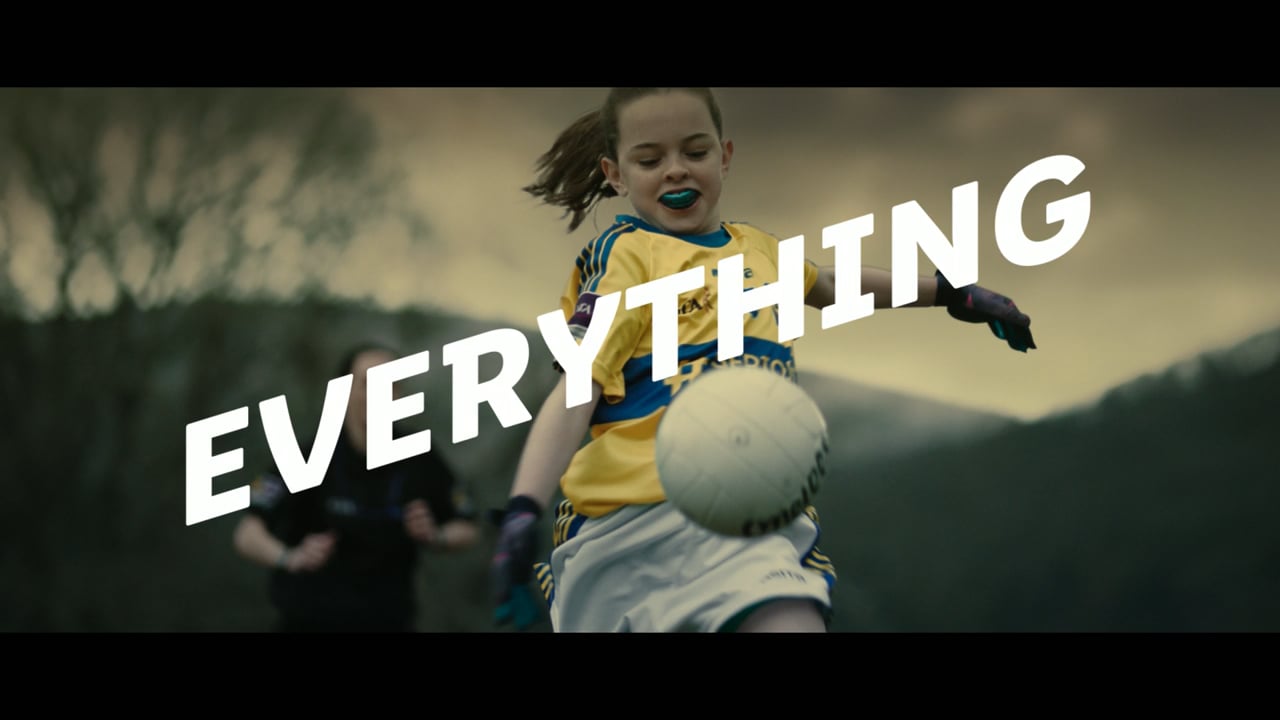 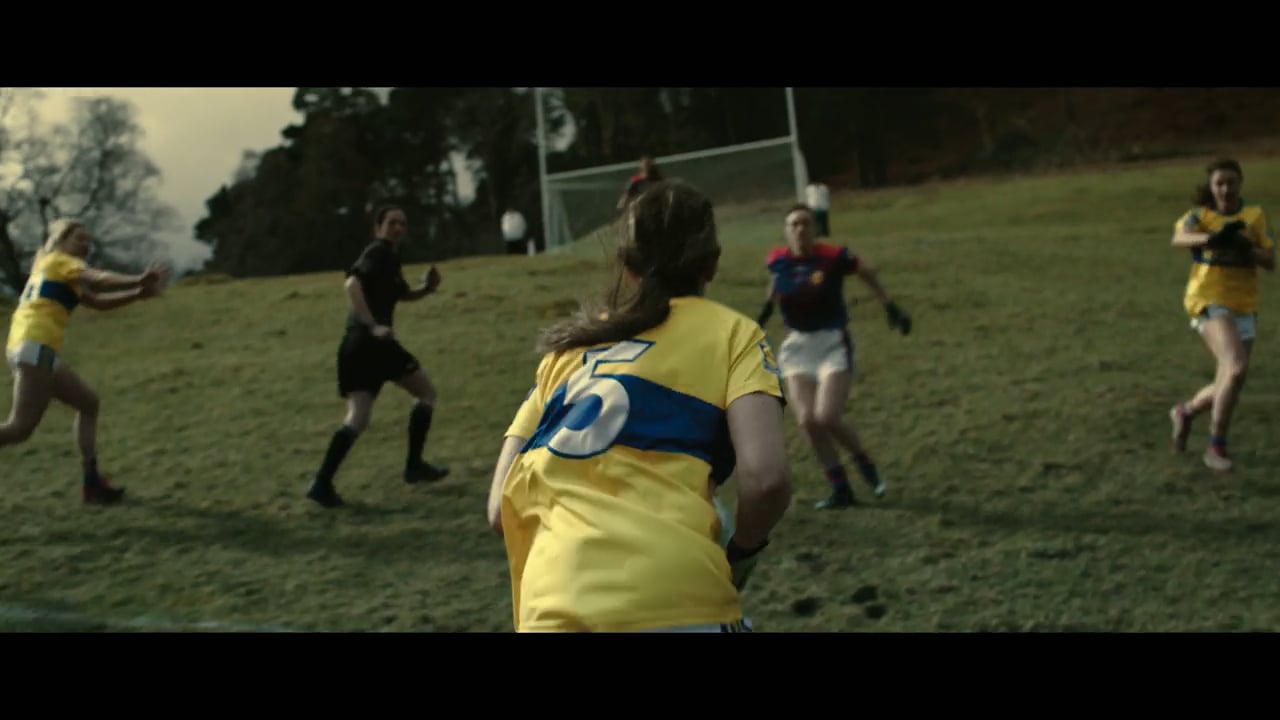 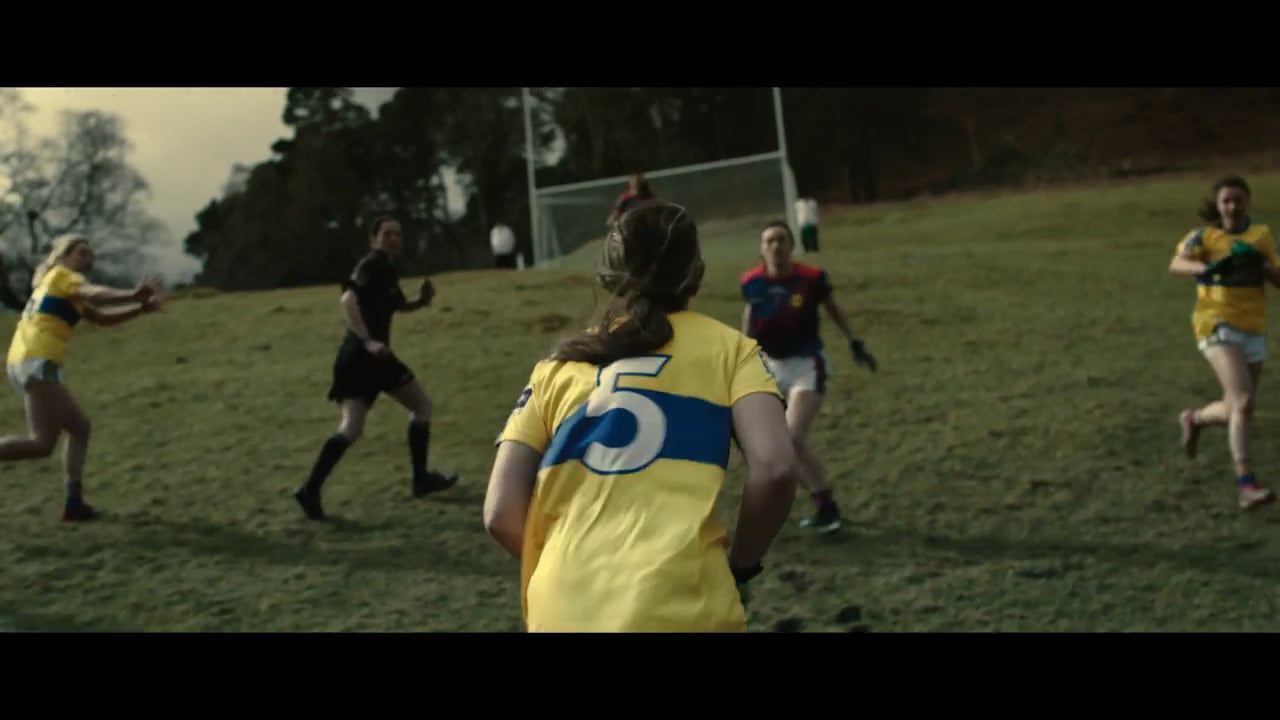 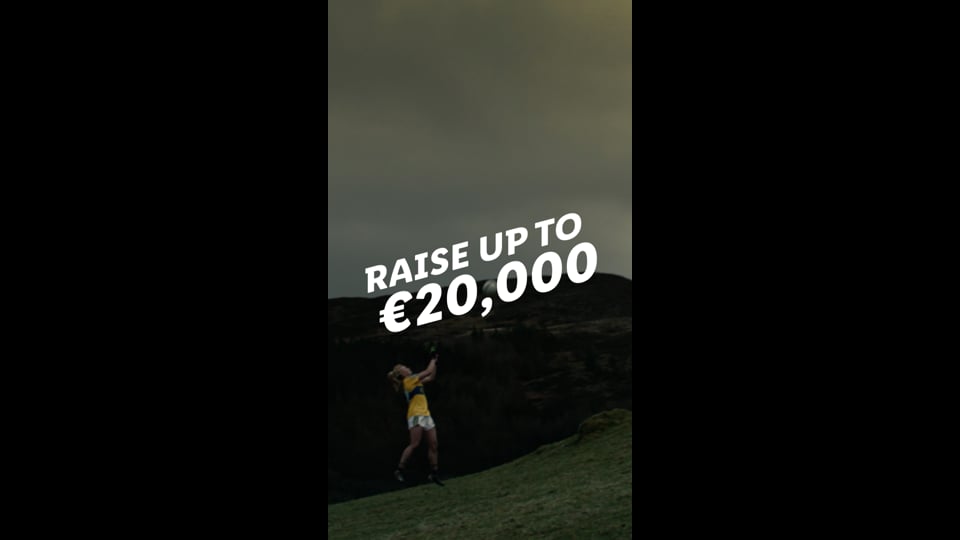