Kinsale Sharks 2015: as well as having a blast at the world’s funnest ad fest, BBDO DUBLIN also did some serious business. Six of the most sought after awards, all for concept (none of that best-hair-and-make-up puffery in our shark tank). Including Ireland’s only international advertising gold for this (which also picked up a rare gold in the Irish section). Two of the only four sharks for Irish TV under 30”, for these. And two for our pro-bono contribution to the marriage equality referendum – including best script of the year. 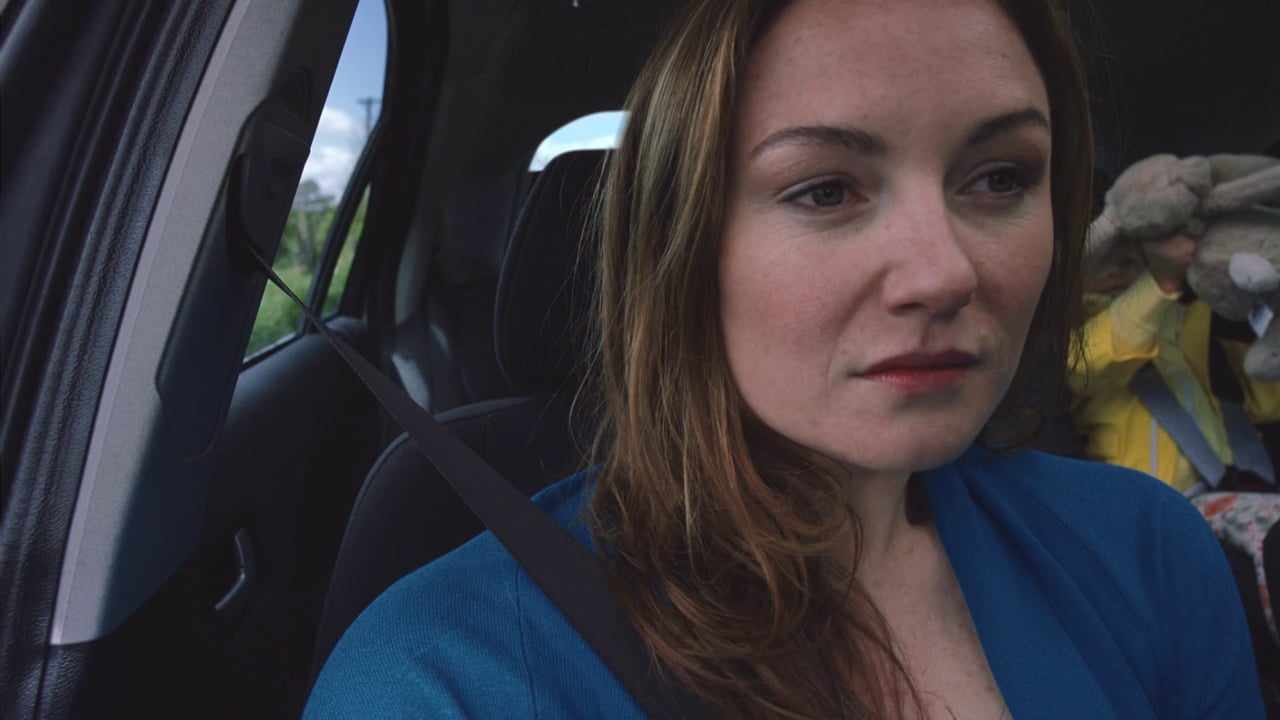 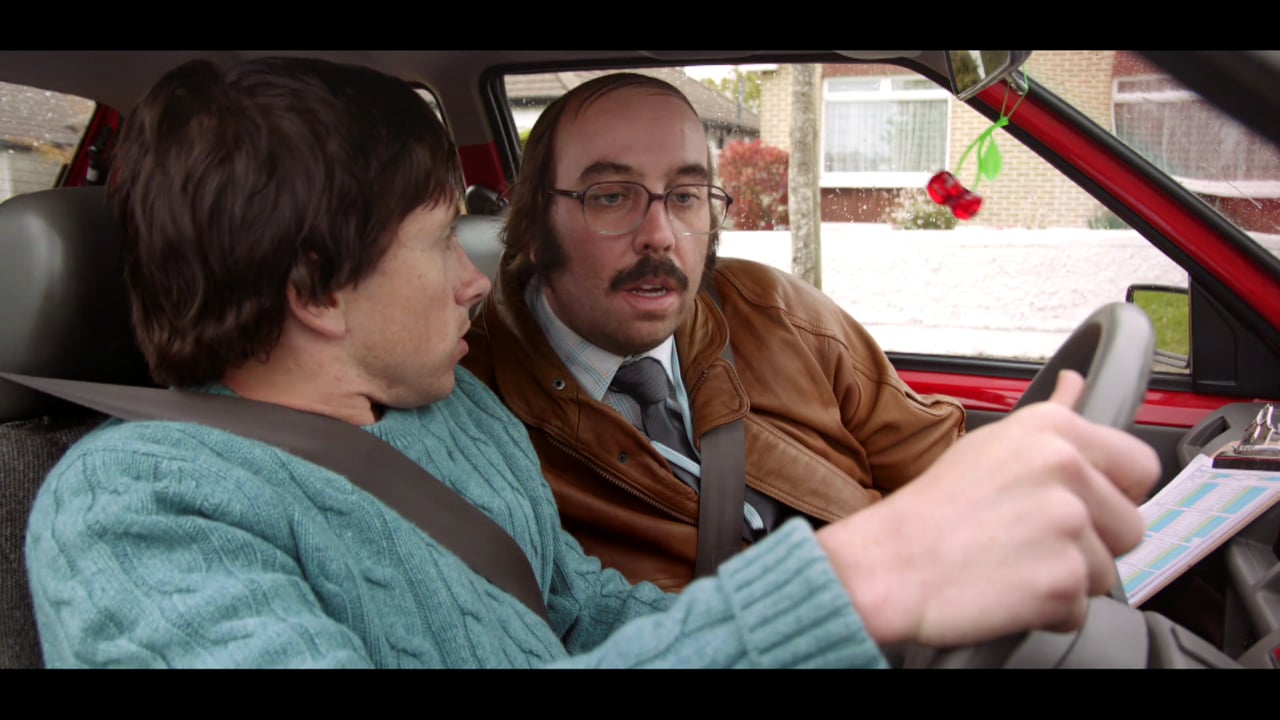 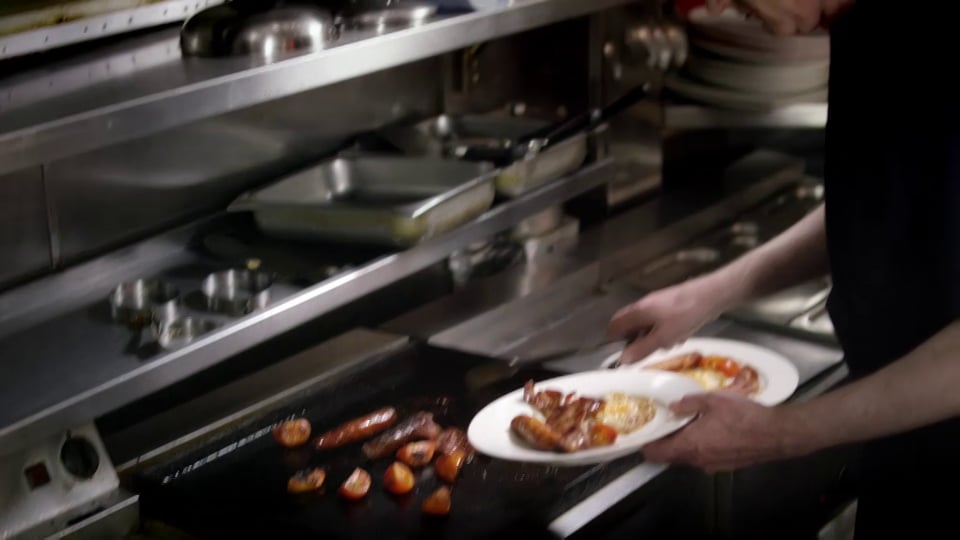